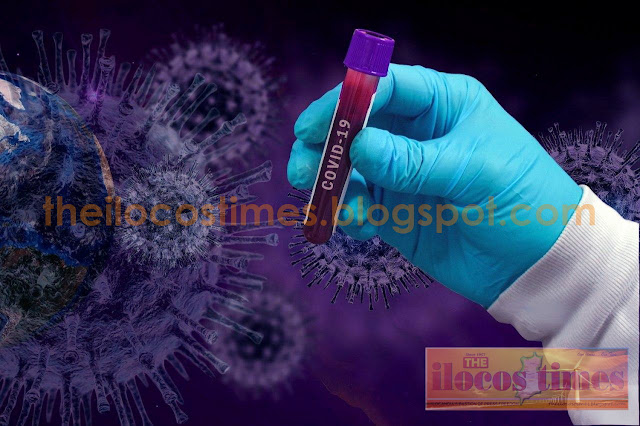 THE END of the pandemic is not yet upon us, and with variants making their rounds, it looks like it may never end.  However,  as  the latest research holds promise and has the scientific community looking up, we can greet the New Year in good spirits. The COVID-19 emergency has unleashed an unprecedented surge of innovation and collaboration in research. Just as the virus started spreading  around the globe about two years ago,  scientists around the world  became more adept at rapid response,  sharing genetic sequences and clinical data at the speed of light, enabling more discovery.

Although the first wave of vaccines showed their  limitations, they have performed magnificently. Millions and millions of the world population are fully vaccinated, and an enormous amount of suffering and death has been averted. However, vaccine efficacy does wane, facilitating the need for boosters as one  variant after another threatens to upend any progress that has been made.

It was almost two years ago that scientists at the Emerging Infectious  Diseases Branch of the of the Walter Reed Army Institute of Research in Bethesda, Maryland received the first whole genome sequence of the virus. With that vital tool in hand, they set the goal toward the development of a pan-coronavirus vaccine that might work well against all variants, including the new omicron variant and those potentially emerging in the future.  Known as the Spike Ferriten Nanoparticle  or SpFN vaccine, it is now completing Phase 1 Clinical Trials and will soon undergo Phases 2 and 3. Its developers assert that SpFN  has demonstrated a potent immune response and holds out the promise that it can confer broader protection than the current vaccines.  The vaccine uses a soccer-ball shaped nanoparticle with 24 faces that allows scientists to attach spikes of multiple coronavirus strains on different faces of the protein.

While the wealthier nations of the world have been able to afford the advanced mRNA vaccines and boosters, people in poorer countries have been forced to wait.  A vaccine candidate now in clinical trials can change that. The vaccine which is being developed by Texas Children’s Hospital Center for Vaccine Development at Baylor College of Medicine in Houston relies on an older and proven recombinant protein technology,  already in use for hepatitis B vaccines . This vaccine could be scalable,  cheap, safe, and easy to manufacture—a substantial gain at a time when much of the global south is still badly in need of doses.

These are just two of what officials at the World Health Organization say are 331 vaccine candidates in various stages of development. Additionally, there are several research studies that are very encouraging such as the potential of Pfizer’s new antiviral drug that can dramatically reduce viral loads in the first days after infection. With all these new developments,   the coronavirus will go from being a pandemic to an endemic, from an endemic to just an annoyance.

An “only” annoyance it will be when this new generation of vaccines would come with  a sound public policy that will focus on the collective good instead of relying on every individual to act and  do the moral thing.  The coming year must be the year that we think and act collectively and demand more not only of our leaders but also of those who think that their individual choices and “magical thinking” affect only  themselves alone.

Noralyn Onto Dudt is a happy retiree who lives in North  Bethesda, Maryland  just several miles away from  the  institutions where many of her  former medical and Ph.D. students performed medical/scientific research/studies.