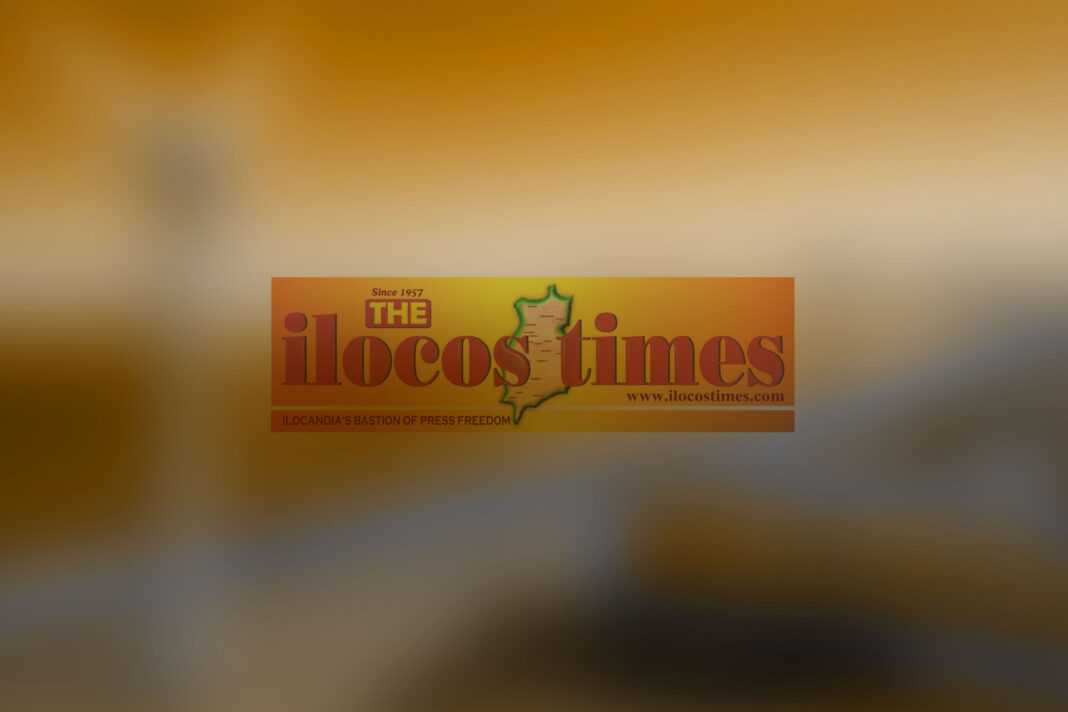 De Lara’s designation, dated August 5, 2021 as acting vice mayor of Solsona, was to fill up the temporary vacancy created in the said office due to the assumption as acting mayor of Solsona Vice Mayor Bob Sacro.

It was also the time when De Lara formally presided over the council’s regular session.

Daquioag hopes that the acting vice mayors of Pagudpud Ferdinand Garvida and Edistio Valdez in San Nicolas will follow soon.

He added that only those acting vice mayor with official designation can sign transactions and documents pertaining to the office of the vice mayor.